The reports show that China scored 67.57 points in the overall science and technology innovation index, which is 1.08 points higher than the number from the previous year. The score of Beijing, Shanghai, Tianjin, Guangdong, Jiangsu and Zhejiang in the first tier is higher than the national average (67.57 points). The score of Hubei, Chongqing, Shaanxi, Shandong, Sichuan, Fujian, Liaoning, Heilongjiang, Anhui, Hunan, Shanxi, Gansu, Jilin and Jiangxi in the second tier is between 50 points and the national average (67.57 points). The score of other regions is below 50 points.

The research shows that since the 18th Party Congress, China’s regional innovation capability has significantly increased, and the regional innovation structure has been further optimized. The investment of innovation resources and conversion of scientific and technological achievements, which used to be dominated by the eastern region, are shifting towards greater balance between the eastern, central and western regions. The building of science and technology innovation hubs in Beijing and Shanghai has achieved notable progress. Central and western provinces like Hubei, Shaanxi and Sichuan are gaining strength and rapidly emerging. The innovative development in the western region also shows unique features and highlights. A network of science and technology innovation with distinctive regional features has taken shape in China. 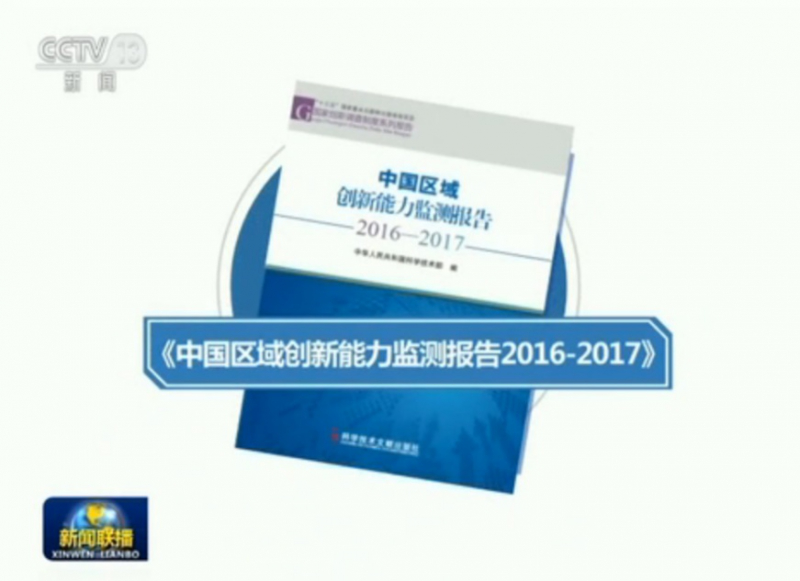 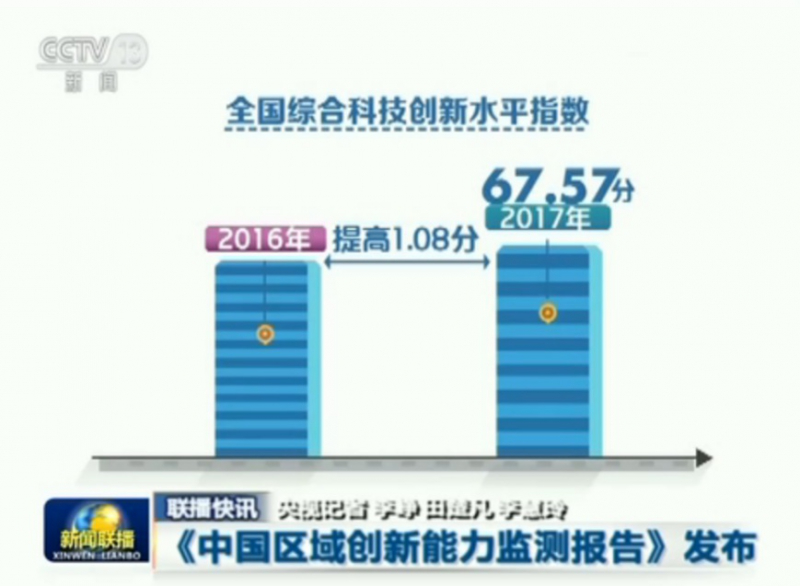