On February 28, CASTED hosted the Sino-German Seminar on Innovation Policies 2018 in Beijing. The meeting was co-chaired by Wu Yishan, Vice President of CASTED, and Engelbert Beyer, Deputy Head of the Directorate for Innovation Strategies of the German Federal Ministry of Education and Research. The conference invited more than 40 representatives from the German Federal Ministry of Education and Research, the Fraunhofer Society, the University of Würzburg, and the Chinese Academy of Science and Technology for Development, Tsinghua University, University of Chinese Academy of Sciences, and Zhejiang University of Technology. During the seminar, Chinese and German experts had heated discussions on the development trends of the national innovation system of the two countries, the coordination of scientific and technological innovation policies of the two countries in the context of the Belt and Road Initiative, the transformation of artificial intelligence and digital economy, the evaluation of research-based universities and other topics. For a special session of the seminar, the representatives of China-Germany (Shenyang) High-end Equipment Industrial Park and Qingdao China-Germany Ecological Park were also invited to the meeting to talk about their cooperation with Germany. Through this conference, experts of the China-Germany Innovation Policy Platform have deepened their understanding of each other’s national innovation system and reached an initial agreement to hold the next seminar in Germany in 2019. The China-Germany Innovation Policy Platform was established in 2011 under the witness of the Chinese Premier and the German Chancellor. The platform, which operates with the support of the Chinese Academy of Science and Technology for Development, is the only cooperation platform between the two governments on scientific and technological innovation policies. 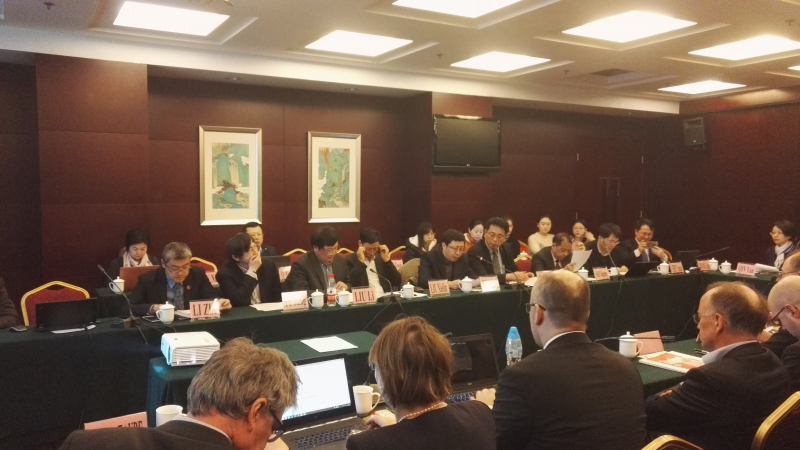 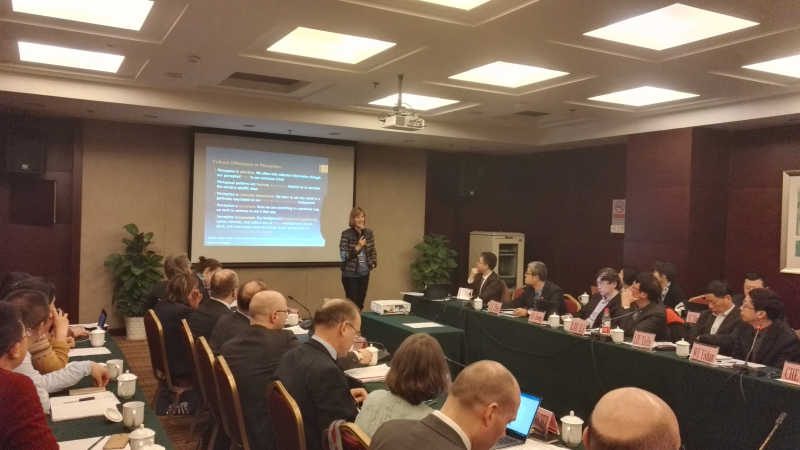 Link: the ceremony marking the 40th anniversary of the signing of Sino-German Intergovernmental Agreement on Science and Technology Cooperation and the fifth Sino-German Innovation Conference held in Beijing