CASTED Completed the Tasks of the 2017 Pujiang Innovation Forum 19 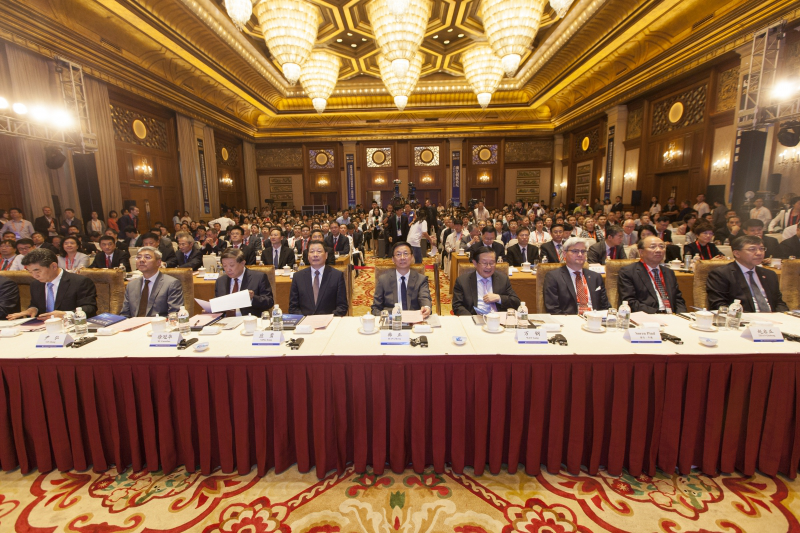 In 2017, the Pujiang Innovation Forum celebrated its tenth birthday. In the past ten years, the Forum established a global perspective and pursued the goal of innovation. It is committed to building an exchange platform for innovative development, a communication platform for advanced concepts, an interactive platform for academic ideas, a cooperation platform for producers, academia and research institutions, and a platform for releasing latest policies and promoting science and technology diplomacy. It has become a high-level international forum with extensive influence. The program of the 2017 Forum included the opening ceremony, the forum of the host country and special forums on enterprises, industries, regions, policies, culture, finance, entrepreneurs, future (science) and other topics as well as the seminar on scientific and technological innovation cooperation under the “Belt and Road”.

As a secretariat member of the Academic Committee of the Forum, the CASTED undertook the work of theme planning and interpretation, and organized the policy forum and the seminar on scientific and technological innovation cooperation under the “Belt and Road”. Party Secretary Lin Xin, Vice President Wu Yishan, and former Executive Vice President Wang Yuan presided over the “Belt and Road” seminar and the policy sub-forum respectively. President Hu Zhijian, Academy Council Member Guo Rong and Director of the Institute of Comprehensive Development Chen Baoming delivered keynote speeches at the policy, finance, and “Belt and Road” forums. As a follow-up to the Forum, the CASTED will compile and publish the results of the 2017 Pujiang Innovation Forum.

During the Forum, the CASTED released the English version of the Report on National Innovation Index 2016-2017. Vice President Wu Yishan attended the press conference and interacted with the media. Xuan Zhaohui, Deputy Director of the Institute of Science and Technology Statistics and Analysis, gave a special presentation on the report. The CASTED, China Association for Promotion of Science & Technology and Finance and the Shanghai Institute for Science of Science jointly drafted and published the Annual Report on the Eco-system of Science and Technology Finance in China 2017 and other research findings.