From October 19 to 20, 2017, the 12th China-Japan-ROK Science and Technology Policy Seminar was held in Hangzhou. Researchers from five institutions of China, Japan and the ROK delivered reports and conducted in-depth discussions on such topics as the practice of policies for nurturing new growth drivers through scientific and technological innovation, international science and technology cooperation and innovation community, entrepreneurship and employment in the context of globalization/anti-globalization, and the methods and results of technology forecast, and exchanged views on possible areas of cooperation in the future. Some institutions renewed their cooperation agreements. Hu Zhijian, President of the Chinese Academy of Science and Technology for Development (CASTED), delivered a welcome speech and Vice President Wu Yishan presided over the opening ceremony. Zhou Guohui, Director General of Zhejiang Provincial Department of Science and Technology, also made remarks on the forum. 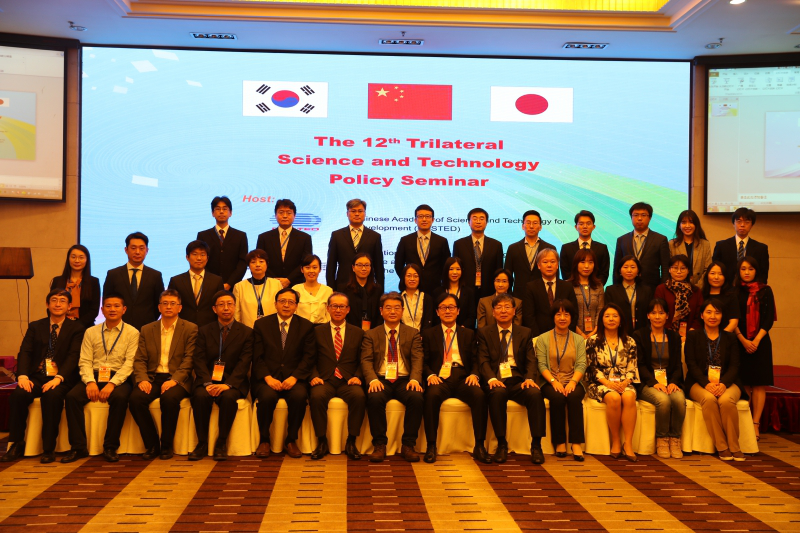 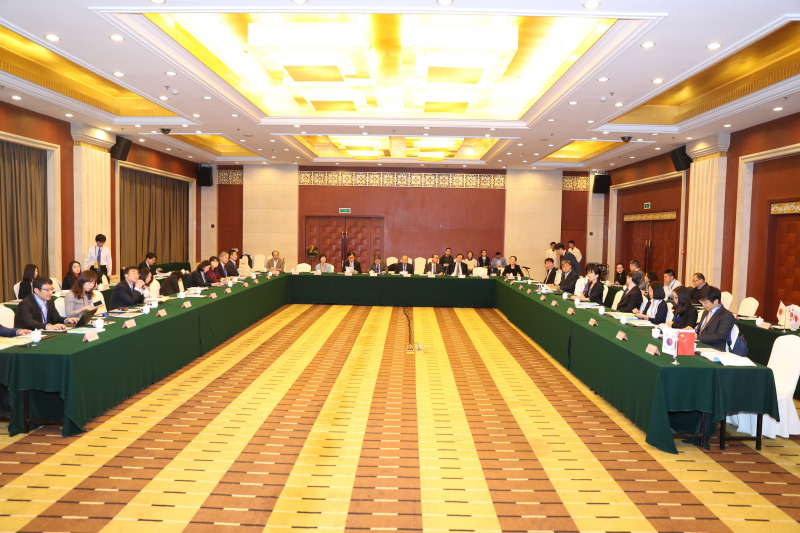