On March 20, the Development Research Center of the State Council, the Yale Law School and the Chinese Academy of Science and Technology for Development jointly organized the International Seminar on Artificial Intelligence Development and Policy in the United States and China in Beijing. The meeting was co-chaired by Zhao Changwen, Director General of the Department of Industrial Economy of the Development Research Center of the State Council, Robert Williams, Executive Director of the Paul Tsai China Center at Yale Law School, and Hu Zhijian, President of the CASTED. Over 40 representatives, including technology and law experts in the field of artificial intelligence and scholars on policy research from both China and the United States, attended the meeting. 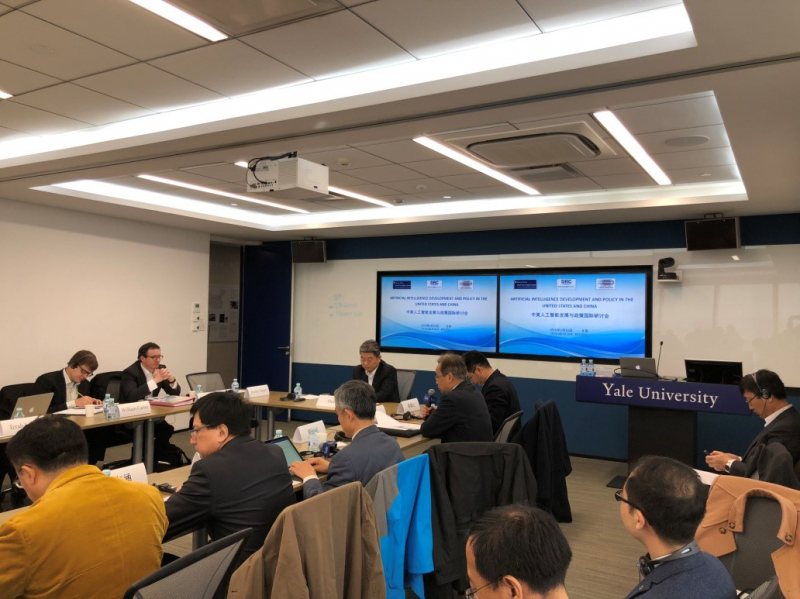 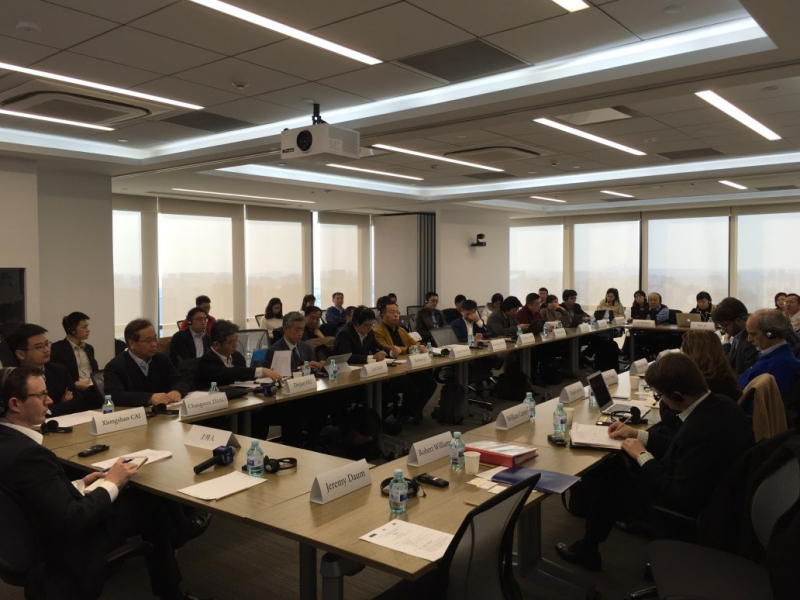