On December 13, President Hu Zhijian met with a delegation led by Chubik Petr Savelevivich, Rector of Tomsk Polytechnic University . Vice President Wu Yishan, research fellows of the Institute of Science, Technology and Society, the Institute of Science and Technology for Industrial Development, and staff of the Department of Research Management attended the meeting. 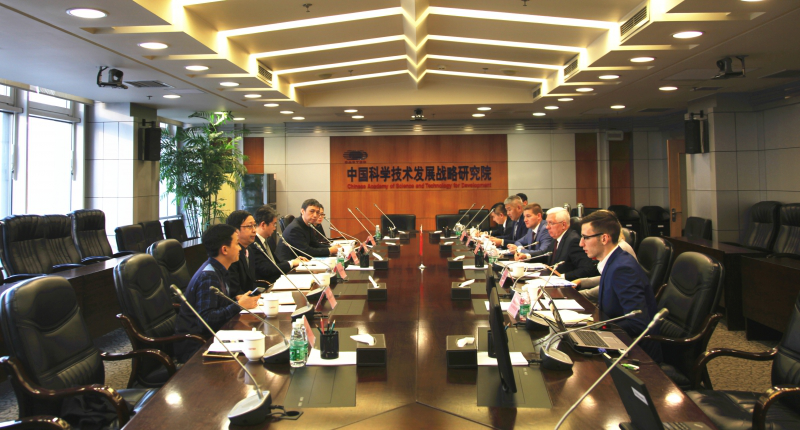 During the talks, President Hu introduced the latest developments of China’s scientific and technological innovation policies, and Rector Chubik introduced the recent progress in Russia’s scientific and technological innovation development strategy. The two sides discussed the cooperation between the CASTED and the Tomsk Polytechnic University on the building of the China-Russia Exchange Platform of Innovation Think Tanks, and signed a MOU on cooperation. The two sides agreed to build the platform in the context of the Belt and Road Initiative, conduct cooperation in the form of bilateral or multilateral meetings, joint project applications, etc., and carry out exchanges and research cooperation on technology assessment, responsible research and innovation, technology foresight and in other fields of science and technology policies. 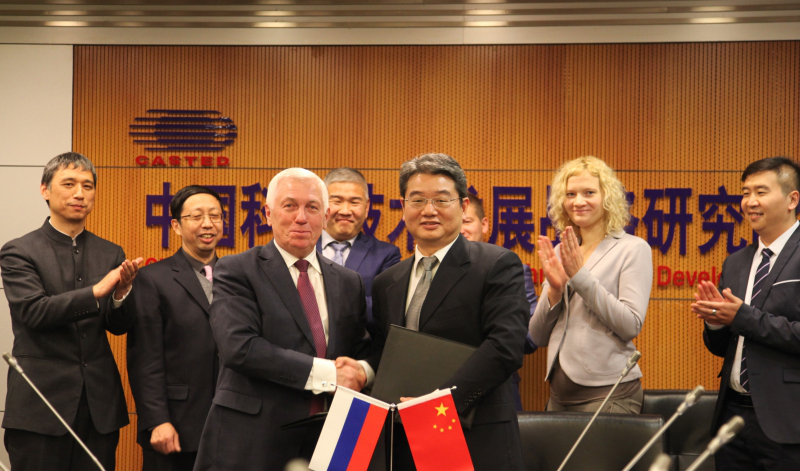 Founded in 1896, the Tomsk Polytechnic University ranks the second among polytechnic universities and the seventh in the overall rankings of Russian universities, as is published by the Russian Ministry of Education in 2012.. The university now has more than 20,000 students and over 2,000 faculty and staff members. It consists of eight schools, ten departments, and three research institutes. The university is strong in disciplines such as natural resources, motors, nuclear physics, computer and information, electronics, microelectronics. chemistry, chemical industry, geology and business. It has established cooperative relations with many Chinese universities such as Tsinghua University, Beijing University of Aeronautics and Astronautics, Jilin University, and Shenyang Ligong University. 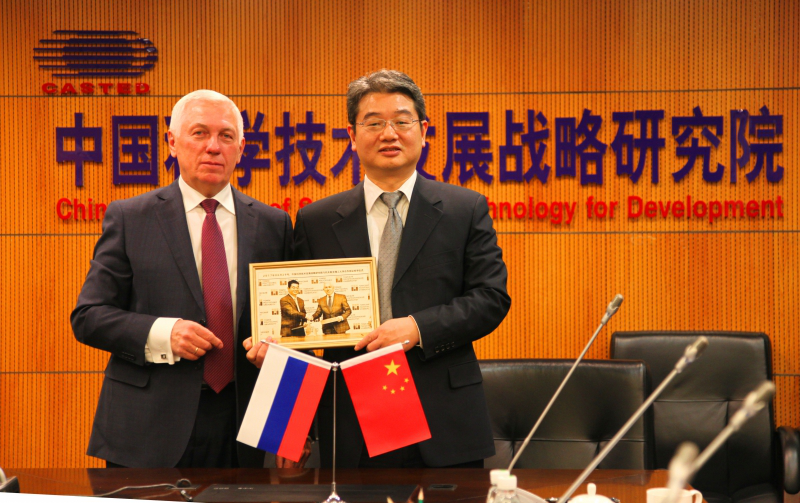 In June 2017, President Hu Zhijian led a CASTED delegation to attend the International Academic Seminar on the “Obstacles and Incentives for Promoting the Principles of Responsible Research and Innovation in Countries” at the Tomsk Polytechnic University. During the visit, President Hu and Rector Chubik discussed the cooperation between the two sides and signed the agreement on cooperation.